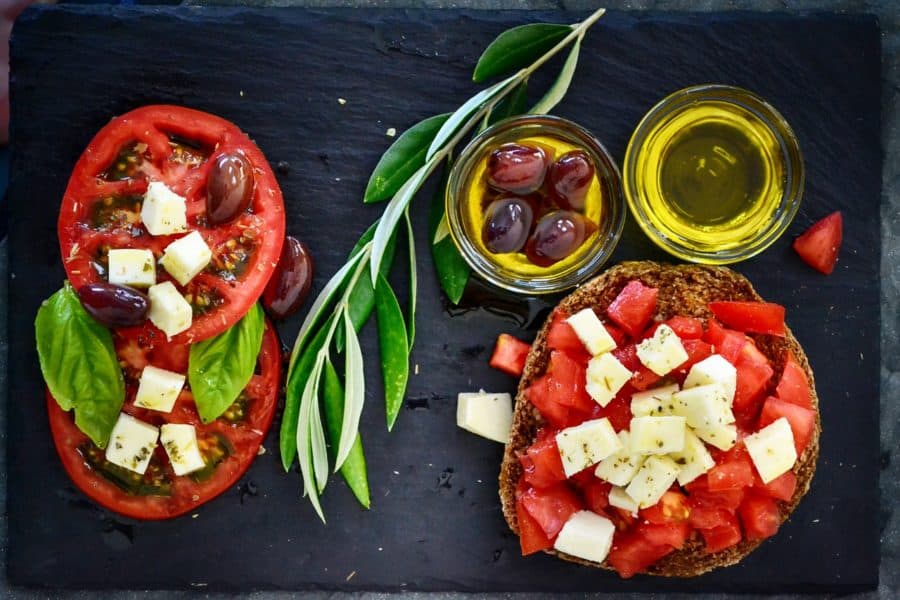 A Mediterranean diet is associated with improvements in erectile dysfunction, according to research presented at ESC Congress 2021.

Men with hypertension are twice as likely to have erectile dysfunction as their peers with normal blood pressure. Erectile dysfunction is primarily considered a disorder of the small arteries, which lose the ability to dilate and augment flow. Declining testosterone levels in middle age contribute to its onset. Previous research has shown that fitness is linked with improved survival in men with hypertension, while the Mediterranean diet lowers blood pressure and prevents heart attacks and strokes in individuals at high cardiovascular risk.

The study included 250 men with high blood pressure and erectile dysfunction. The average age was 56 years. Mediterranean diet consumption was assessed by questionnaire and participants received a score of 0 to 55, with higher values indicating greater adherence. Exercise capacity was assessed with a treadmill test and testosterone was measured in blood samples taken before 09:00 am.

Regarding vascular health, echocardiography was performed to assess coronary flow reserve, which indicates the ability to increase blood flow when needed. Values of 2 or higher are considered normal and point to better vascular function. The researchers examined arterial stiffness using two measures: augmentation index and central pulse pressure. Higher values indicate stiffer arteries, which are associated with a higher risk of adverse heart events in men with erectile dysfunction.

Severity of erectile dysfunction was assessed using the Sexual Health Inventory for Men (SHIM) which uses five questions about erectile ability to allocate a score of 0 to 25, with higher values correlating to better erectile performance.

The researchers found that men with a higher Mediterranean diet score (above 29) also had higher coronary flow reserve and testosterone, better erectile performance (SHIM score above 14), and lower arterial stiffness.

When the relationships were analysed according to fitness, the researchers found that patients with greater exercise capacity (above 10 METs) had higher coronary flow reserve, testosterone, Mediterranean diet score (above 25) and SHIM score (above 12), and lower arterial stiffness.

Study author Dr. Athanasios Angelis of the University of Athens, Greece said: “In our study, consuming a Mediterranean diet was linked with better exercise capacity, healthier arteries and blood flow, higher testosterone levels, and better erectile performance. While we did not examine mechanisms, it seems plausible that this dietary pattern may improve fitness and erectile performance by enhancing function of the blood vessels and limiting the fall in testosterone that occurs in midlife.”

He concluded: “The findings suggest that the Mediterranean diet could play a role in maintaining several parameters of vascular health and quality of life and in middle aged men with hypertension and erectile dysfunction.”