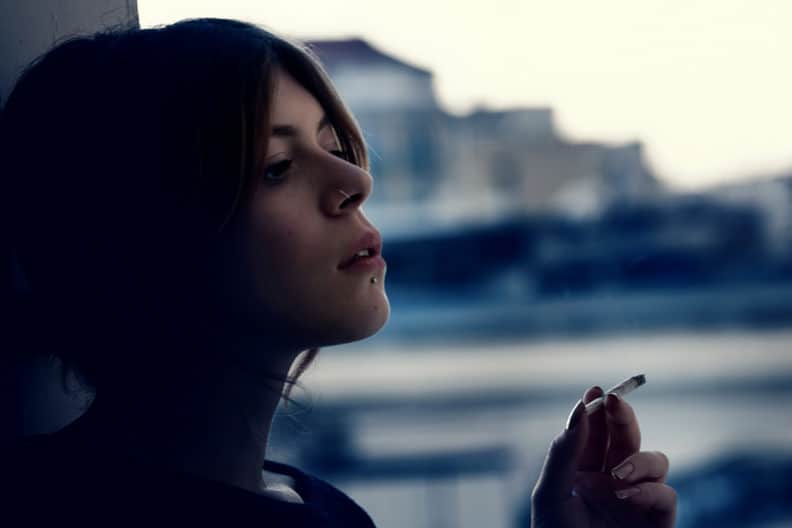 Marijuana use continued to rise among college students over the past five years and remained at historically high levels among same-aged peers who are not in college in 2020, according to survey results from the 2020 Monitoring the Future (MTF) panel study. This represents the highest levels of marijuana use recorded since the 1980s. The survey also found that marijuana vaping and nicotine vaping leveled off in 2020 after sharp increases reported every year since 2017 for both college students and same-aged respondents who are not in college.

Among college students specifically, there was also a significant increase in the annual use of hallucinogens, and a substantial and significant drop in current alcohol use between 2019 and 2020.

“The COVID-19 pandemic dramatically changed the way that young people interact with one another and offers us an opportunity to examine whether drug taking behavior has shifted through these changes,” said NIDA Director Nora D. Volkow, M.D. “Moving forward, it will be critical to investigate how and when different substances are used among this young population, and the impact of these shifts over time.”

The Monitoring the Future (MTF) study has been annually tracking substance use among college students and noncollege adults ages 19-22 since 1980. Funded by the National Institute on Drug Abuse (NIDA), part of the National Institutes of Health, the survey is conducted annually by scientists at the University of Michigan’s Institute for Social Research, Ann Arbor. Results are based on data from college students one to four years beyond high school graduation who are enrolled full-time in a two- or four-year college in March of the given year, compared with same-age high school graduates not enrolled full-time in college. Data for the 2020 survey were collected online from 1,550 college-aged adults between March 20, 2020 through November 30, 2020. The 2020 survey results are now available online, and a summary of key findings is below.

Marijuana use: Annual marijuana use has continued to increase over the past five years for college students, reaching the highest level in over three-and-a-half decades in 2020. Among college students, 44% reported using marijuana in the past year in 2020, compared to 38% in 2015, representing a significant increase. For young adults not in college, annual marijuana use in 2020 remained at 43% (the same historically high level as recorded in 2018 and 2019).

In contrast, similar increases and record highs in marijuana use have not been observed among 12th graders in recent years, with 35% of high school seniors reporting using marijuana in the past year in 2020.

Hallucinogen use: Past year use of hallucinogens (including LSD, psilocybin mushrooms, and other psychedelic substances) significantly increased among college students between 2019 and 2020. In 2020, nearly 9% of college students reported the use of any hallucinogens in the past year compared to 5% in 2019. Among noncollege respondents, annual use did not significantly increase in 2020, remaining consistent at around 10% compared to 8% in 2020.

“Historically, college students have reported the highest levels of binge drinking compared to same-aged youth who are not enrolled in college. This is the first year where binge drinking was similar between the two groups,” said John Schulenberg, Ph.D., professor of psychology at the University of Michigan and principal investigator of the Monitoring the Future panel study. “While binge drinking has been gradually declining among college students for the past few decades, this is a new historic low, which may reflect effects of the COVID-19 pandemic in terms of reduced time with college friends.”

Other highlights from the 2020 survey results on college-age adults include:

Results from the 2021 Monitoring the Future survey of substance use behaviors and related attitudes among teens in the United States are expected to publish in December 2021.