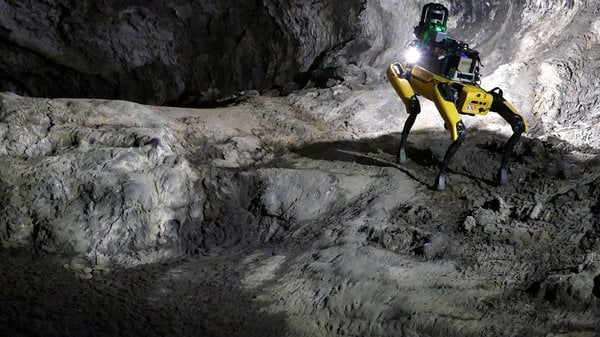 Team CoSTAR, led by NASA’s JPL, will use autonomous robots with diverse methods of movement to compete in the complex underground environments of the SubT Challenge Final. One of the robots, NeBula-Spot, walks on four legs to explore hard-to-access locations. Credit: NASA/JPL-Caltech

Eight teams featuring dozens of robots from more than 30 institutions, including NASA’s Jet Propulsion Laboratory in Southern California, will converge in a former Kentucky limestone mine from Sept. 21 to 24 to participate in a series of complex underground scenarios. The goal: to demonstrate cutting-edge robotic autonomy capabilities and compete for the chance to win $2 million.

Sponsored by the Defense Advanced Research Projects Agency (DARPA), the event marks the final contest in the Subterranean, or SubT, Challenge, which began three years ago, attracting engineers from around the world. The challenge is aimed at developing autonomous robotic solutions for first responders in underground environments where GPS and direct communications are unavailable.

But the technologies developed for the SubT Challenge and extreme-environment exploration on Earth also have direct applications for space exploration. The JPL-led Team CoSTAR (Collaborative SubTerranean Autonomous Robots) will demonstrate their collection of driving, walking, and flying robots that could one day be used to explore extreme terrains on the surface as well as inside the caves and lava tubes on other worlds without human assistance. 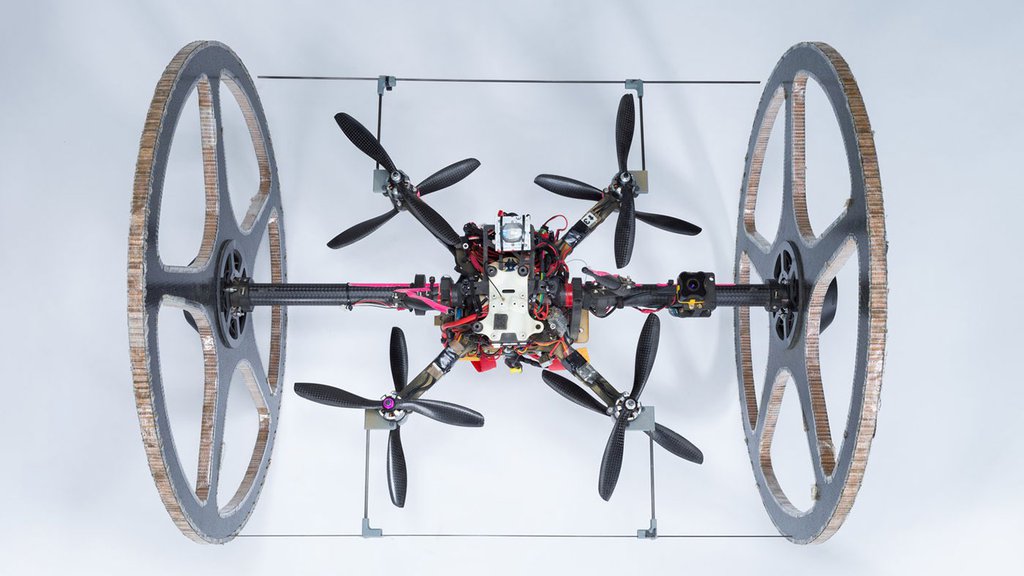 Team CoSTAR’s Rollocopter uses a quadrotor system to fly or roll along on two passive wheels. When it meets an obstacle while rolling, it can simply fly over it.

“Our focus in SubT is not the competition. Rather, this is an incredible opportunity to expedite the technology development and develop new autonomy and AI [artificial intelligence] capabilities for NASA and for the good of humanity,” said Ali Agha, a JPL roboticist and the principal investigator for Team CoSTAR. “In particular, when it comes to NASA’s quest in searching for life beyond Earth, the NeBula autonomy and AI technologies we develop by participating in this competition can be used in the future by robots that may explore extreme and challenging locations on other worlds where signs of extinct and extant life may be found.”

The SubT Challenge began in 2018 and consists of two tracks: the Systems track and the Virtual track, both of which are split into three subdomains, or events – the Tunnel, Urban, and Cave Circuits. Whereas the Virtual competition focuses on developing software that can participate in simulation-based events, the Systems competition centers on physical robots that operate in real field environments. That’s what Team CoSTAR signed on for: developing AI and autonomy software solutions for physical robots that can navigate challenging and previously unseen environments. 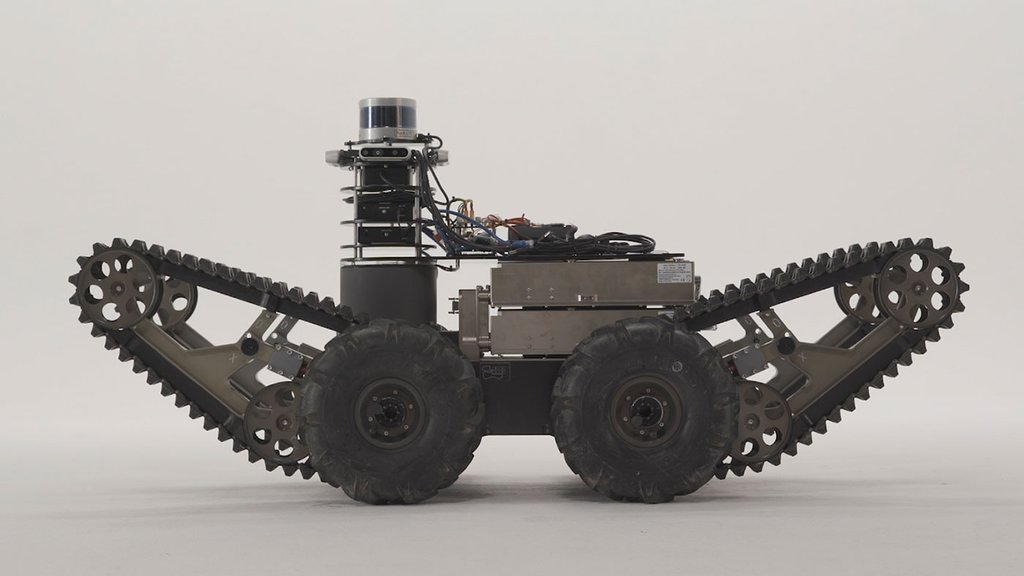 The SubT Challenge’s range of environments require different modes of locomotion and a diverse array of robots to complete complex tasks. Team CoSTAR may use wheeled and tracked robots to cover ground faster when obstacles are few obstacles or terrain is rugged.

The Tunnel Circuit took place in August 2019 in mining tunnels under Pittsburgh, with Team CoSTAR placing second; they took first in the Urban Circuit, held in February 2020 at an unfinished power plant in Elma, Washington. The Systems Competition Cave Circuit was canceled in the fall of 2020 because of COVID-19 restrictions.

This week’s final event, held in the 4-million-square-foot (370,000-square-meter) Louisville Mega Cavern, features a combination of all three subdomains that DARPA has designed – from cave systems with irregular passages and large caverns to subsurface structures with complex layouts that reach several stories high.

Team CoSTAR relies on a diverse array of robots to fulfill the mission goals. They first send in robot scouts to explore the environment, then select a subset of robots best able to collectively satisfy the overall mission goals depending on their mode of locomotion.

“The final contest will be particularly challenging, since we must use wheeled, legged, and flying robots to access all of the complex spaces that DARPA will build into the competition. I am excited to see how our very diverse robot team will perform,” said Joel Burdick, a Caltech professor and JPL research scientist who leads the Caltech campus section of Team CoSTAR.

The robots will also produce a live 3D map as they locate objects that represent a disaster-response and search-and-rescue scenario, such as manikins (to simulate human survivors), cellphones, and backpacks distributed throughout a large environment.

“Our participation in this exciting effort helps further one of the main goals of Caltech’s Center for Autonomous Systems & Technologies (CAST): developing robots that can help find and rescue humans in future disasters,” said Burdick.

Also present will be environment-specific artifacts, such as a carbon-dioxide-emitting source that mimics a gas leak in an urban setting, or a helmet in a cave setting that would indicate a nearby human presence. The team of robots must operate autonomously, for the most part, with no or limited radio contact with a single human supervisor, and the mission must be completed in one hour. The more objects they can traverse to, reach, identify, and precisely locate, the more points earned.

“It is a complex challenge for hardware and software design, but also for the diverse team that has persevered through the challenges facing us in the competition and the real world these last three years,” said Benjamin Morrell, robotics technologist at JPL and perception lead on Team CoSTAR. “It’s amazing to see what the team has produced, and I’m thrilled to see our system be put to the test against some of the best roboticists in the world. I’m also excited to see how SubT will springboard further advances in enhanced autonomous robots.”

To watch highlights of both the Systems and Virtual Competition from Sept. 21 to 24, visit: