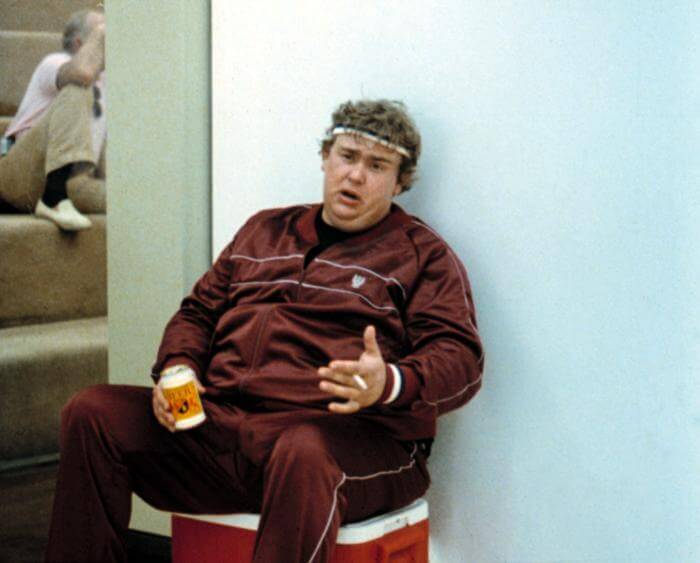 A new study has found that genes play a significant role in how our bodies respond to exercise and has identified a number of specific genes that influence the outcomes of different kinds of physical activity.

The research, published in the journal PLOS ONE and led by experts from the Cambridge Centre for Sport & Exercise Sciences at Anglia Ruskin University (ARU), found that up to 72% of the difference between people in performance outcome following a specific exercise can be due to genetic differences.

The scientists analysed results from 3,012 adults aged between 18-55 – who had not previously taken part in exercise training – to determine how our genes can affect three important types of physical exercise.

Muscle strength, cardiovascular fitness, and anaerobic power are all key factors in shaping an individual’s fitness, wellbeing, and quality of life, and all participants showed improvements following their exercise training, but to varying degrees, even when performing exactly the same exercise training.

By combining data from 24 separate studies, the researchers discovered that genetic differences are responsible for 72% of the variation in outcomes for people following identical exercises designed to improve muscle strength.

Meanwhile, genetic variations caused 44% of the differences seen following cardiovascular fitness exercises, measured through V̇O2max testing, and 10% of the differences in outcomes following exercises to improve anaerobic power, which is key for movement and agility. The remaining variations are influenced by other factors such as diet and nutrition, recovery, and injuries.

Each gene possesses alleles, and the allele type can influence how effective that gene is. The researchers believe it is these alleles that cause people’s bodies to respond differently to the same exercises.

In total, the study identified 13 genes, and associated alleles, as being responsible for how well the body reacts to cardiovascular fitness, muscular strength, and anaerobic power exercises.

The researchers suggest that gene testing could allow exercises to be tailored so they are more effective for each individual, rather than generic exercise for all.  This could benefit everyone from hospital patients undergoing rehabilitation to elite sportspeople.

“We know that exercise is good for us, but we all improve at different rates, even when following identical training regimes. This means there are other factors at play.

“Our study found 13 genes that have a role in exercise outcomes, and we found that specific alleles contained within these genes are more suited to certain aspects of fitness.  For example, with repetition exercises designed to boost muscular strength, genetic differences explained 72% of the variation in outcomes between people following the same training.

“Because everyone’s genetic make-up is different, our bodies respond slightly differently to the same exercises.  Therefore, it should be possible to improve the effectiveness of an exercise regime by identifying someone’s genotype and then tailoring a specific training programme just for them.

“This could particularly benefit those who need to see improvements in a short period of time, such as hospital patients, or elite sportspeople, where marginal improvements could mean the difference between success and failure.”

The full, open-access paper can be read here.