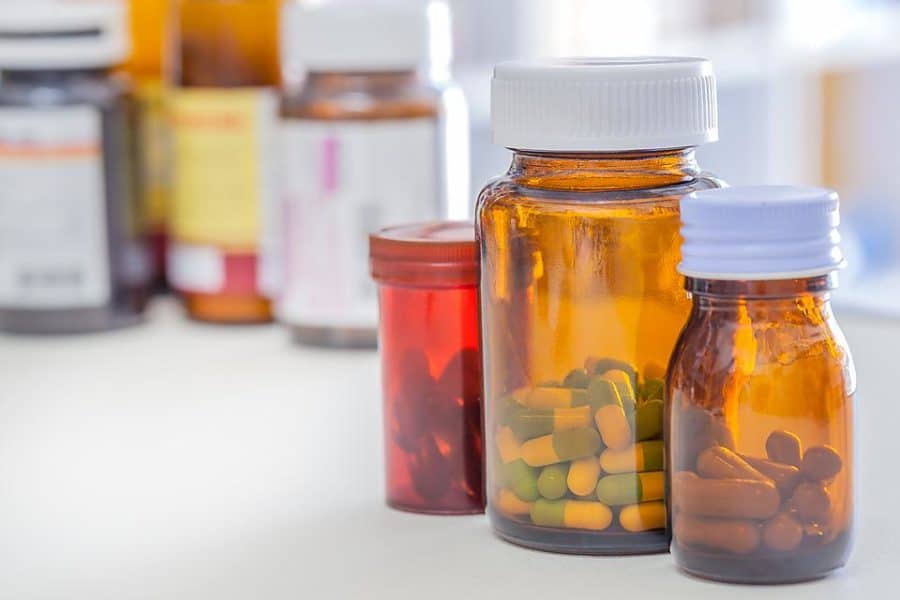 A drug used to treat agitation in people with dementia is no more effective than a placebo, and might even increase mortality, according to a new study.

The research, led by the University of Plymouth and published in The Lancet, has shown that antidepressant mirtazapine offered no improvement in agitation for people with dementia – and was possibly more likely to be associated with mortality than no intervention at all.

Agitation is a common symptom of dementia, characterised by inappropriate verbal, vocal or motor activity, and often involves physical and verbal aggression. Non-drug patient-centred care is the first intervention that should be offered but, when this doesn’t work, clinicians may move to a drug-based alternative. Antipsychotics have proven to increase death rates in those with dementia, along with other poor outcomes, and so mirtazapine has been routinely prescribed. This study was designed to add to the evidence base around its effectiveness.

Funded by the National Institute for Health Research (NIHR), the study recruited 204 people with probable or possible Alzheimer’s disease from 20 sites around the UK, allocating half to mirtazapine and half to placebo. The trial was double-blind; meaning that neither the researcher nor the study participants knew what they were taking.

Lead researcher Professor Sube Banerjee, Executive Dean of the Faculty of Health and Professor in Dementia at the University of Plymouth, explained why the results were so surprising, but important.

“Dementia affects 46 million people worldwide – a figure set to double over the next 20 years. Poor life quality is driven by problems like agitation and we need to find ways to help those affected,” he said.

“This study shows that a common way of managing symptoms is not helpful – and could even be detrimental. It’s really important that these results are taken into account and mirtazapine is no longer used to treat agitation in people with dementia.

“This study has added important information to the evidence base, and we look forward to investigating further treatments that may help to improve people’s quality of life.”

The full study, entitled Study of mirtazapine for agitated behaviours in dementia (SYMBAD): a randomised, double-blind, placebo-controlled trial, is available to view in The Lancet.

See this link (available from 23.30 on Thursday 21 October) or ask for a copy of the paper.