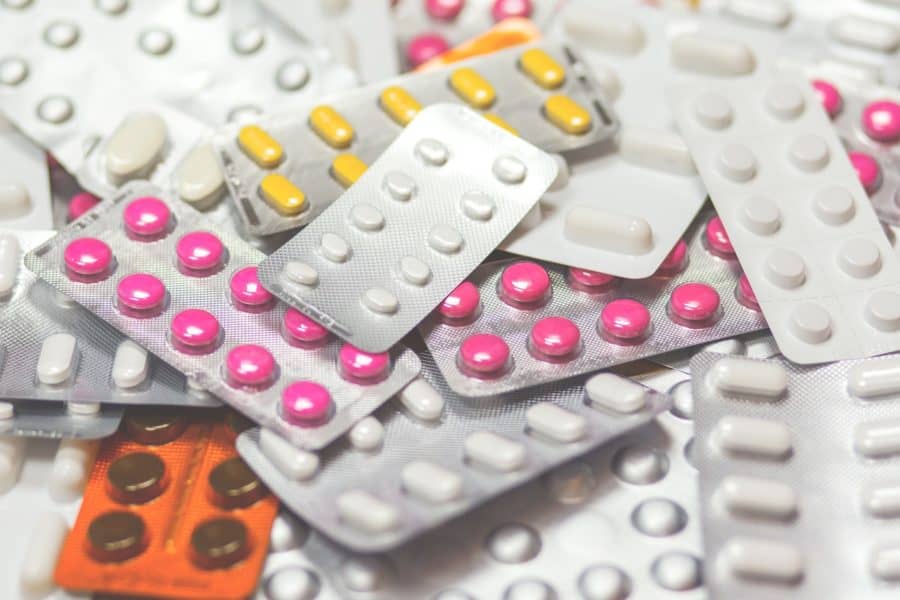 Although antidepressants are one of the most frequently taken medications in the United States (11% of the population takes antidepressants)[i] [ii], 60% of depressed patients do not benefit from their first antidepressant.[iii] The sales of antidepressants exceed several billion dollars annually.[iv]

According to a new study published today from George Mason University, a person’s existing medical conditions can have an influence on which antidepressant may work best. The data from the study can help millions alleviate depression symptoms more effectively and is now available to clinicians and patients in an online database.

“Effectiveness of Common Antidepressants: A Post Market Release Study,” released today in EClinical Medicine (published by The Lancet), summarizes the experiences of patients who have multiple comorbidities, or medical conditions, with using 15 different antidepressants. The study, by Farrokh Alemi, PhD, professor in Mason College of Health and Human Services Department of Health Administration and Policy and collaborators, analyzed data from more than 3.6 million patients with major depression who had more than 10 million antidepressant treatments. Patients were broken into more than 16,000 subgroups based on conditions, demographic information, and prescribed medications to analyze their experiences using antidepressants.

Janusz Wojtusiak, PhD, associate professor, used the data to build a Web site designed to help individuals with depression find what will work best for them. By entering a patient’s medical history into the site, users can find similar cases in the data and receive recommendations for antidepressants based on the experience of symptom remission in other patients. Patients can share those recommendations with their clinicians to ensure their appropriateness for their individual case.

The researchers received a grant from the Robert Wood Johnson Foundation for the study. Virginia’s Commonwealth Health Research Board provided additional funds for the related website.