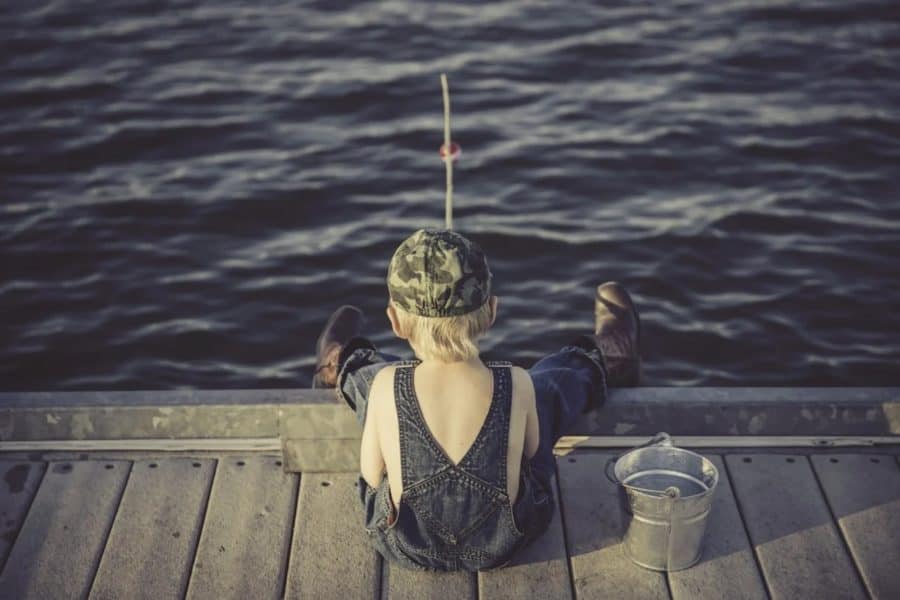 Wait, that report is due when?

Deadlines often help motivate people to perform tasks that they’ve been procrastinating over, but different deadline lengths may have different effects. For example, while increasing the deadline length gives a person more time to complete a task, it also means that the task could be postponed until later and possibly forgotten. A recent study in Economic Inquiry found that people often respond quickly to no deadline or a one-week deadline, while providing a one‐month deadline appears to give them permission to procrastinate.

In the study, which involved mailed surveys, the most surveys were completed when no deadline was specified. The authors noted that with deadlines of one month or more, people who are inattentive might forget to complete the task.

The findings have important policy implications both for maximizing response rates for surveys and charitable giving.

“Appropriately selected deadlines can signal urgency and importance of the task, which increases the chance of completion as people are likely to get things done early on,” said co-author Maroš Servátka, PhD, of the MGSM Experimental Economics Laboratory at the Macquarie Business School, in Australia. “This is particularly important in situations that do not feature natural reminders because once people postpone the task, they might forget about it.”