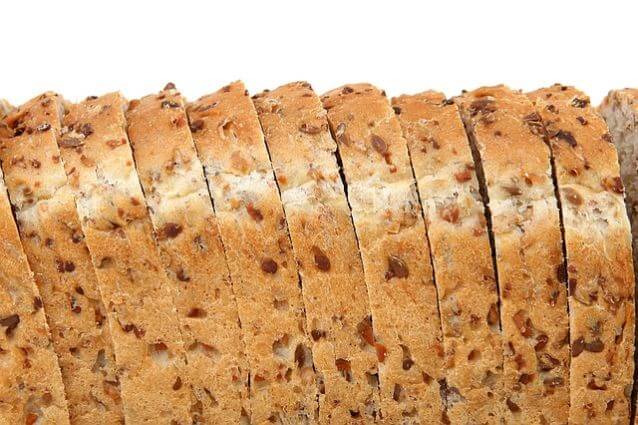 Most consumers want to make food purchases that are smart for their wallets, their health and the environment. And while switching to a vegetarian or vegan diet can lower one’s impact on greenhouse gas emissions, it may not be realistic or healthful for everyone. Now, researchers in ACS’ Environmental Science & Technology report three ways that Americans can reduce the carbon footprint of their food purchases, without requiring drastic dietary changes.

Getting food from farms to people’s plates contributes a sizeable portion of the global greenhouse gas emissions. And animals are inefficient at converting the plants they eat into energy, so meat and dairy products result in higher emissions than fruit, vegetables and grains. Based on that knowledge, previous researchers have provided suggestions for changes that individuals or households can make to reduce the emissions generated by food production. However, most of these recommendations have been based on an “average American diet.” In reality, not everyone eats the same types or quantities of foods, so to account for this diversity, Hua Cai and colleagues wanted to assess the actual groceries purchased by U.S. households and identify the hotspots of carbon emissions in these purchases.

The researchers analyzed detailed grocery purchase records of over 57,000 U.S. households in 2010, and for each home, summed the greenhouse gas emissions for growing and harvesting the food items. Data for packaging and transportation were not included because that information was unavailable. Then, they compared the emissions calculation to that which would be generated from buying foods for a benchmark healthy and sustainable diet.

The team’s analysis revealed that 71% of homes surveyed could decrease their food carbon footprint, identifying three main ways for consumers to do so. The suggestions are:

In summary, the researchers say these strategies are initial ways people can reduce their at-home food-based carbon footprint.