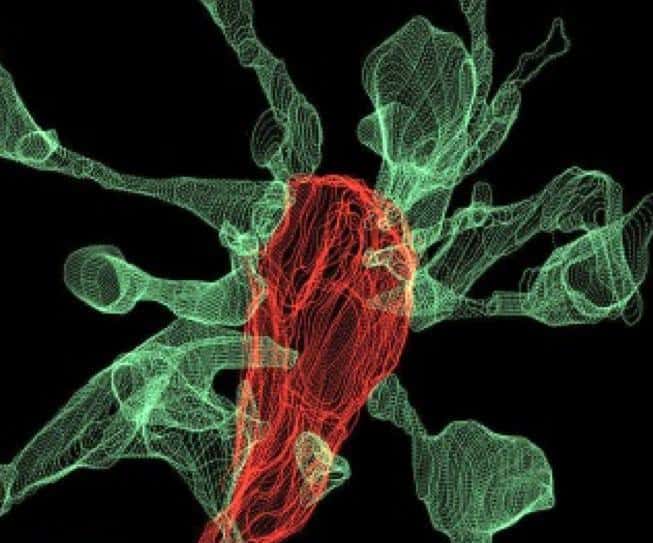 Advanced techniques in cellular analysis are contributing to a better understanding of how brain immune cells, also known as microglia, contribute to healthy function and dysregulation in the brains of people with Alzheimer’s disease (AD). The findings were presented at Neuroscience 2021, the annual meeting of the Society for Neuroscience and the world’s largest source of emerging news about brain science and health.

Recent research suggests microglia play a key role in the development and progression of AD and other neurodegenerative disorders. A better understanding of microglial dysfunction may help explore signs and mechanisms of disease, clarify their interaction with genetic risk factors, and enable microglia as a potential therapeutic target.

“The technical advances presented today provide important insights into the role that immune cells play in the biology of Alzheimer’s disease,” said Li Gan, director of the Helen and Robert Appel Alzheimer’s Disease Research Institute at Weill Cornell Medical College, who studies the molecular mechanisms of AD and other dementias. “These findings contribute to the growing evidence that immune pathways contribute to the progression of many neurodegenerative diseases and offer new avenues for potential treatments.”

This research was supported by national funding agencies including the National Institutes of Health and private funding organizations. Find out more about microglia and the brain on BrainFacts.org.

The Influence of Age on Microglia Degeneration in the Human Brain