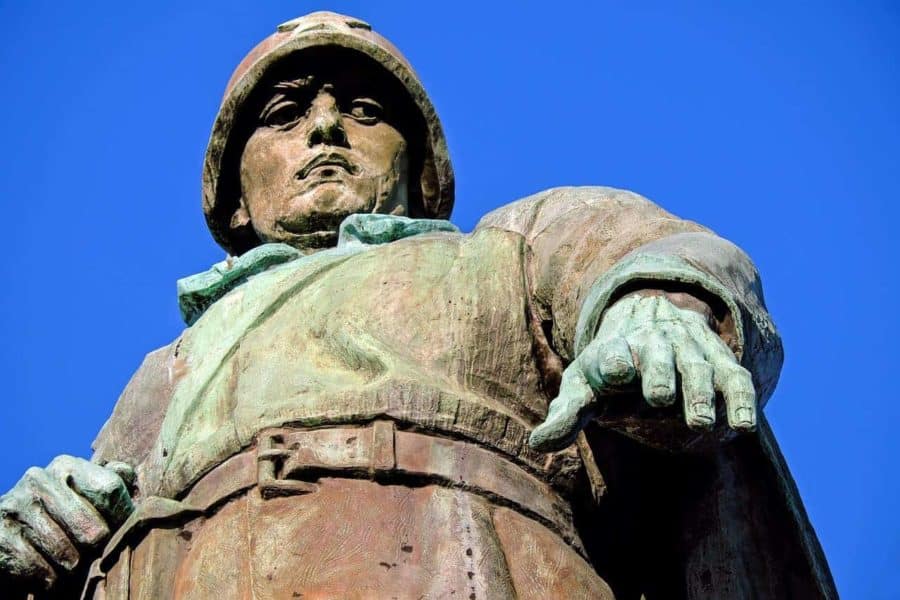 Post-traumatic stress disorder (PTSD) is a difficult-to-cure mental health condition that is caused by experiencing a traumatizing event, such as interpersonal violence or disaster. While sufferers of PTSD have existed across all of human history and the condition is even observed in animals, the diagnosis of this condition only appeared in the 1970s after the Vietnam War. PTSD patients are widely known to suffer from various symptoms from recurring flashbacks, anxiety, and negative alteration in cognition.

Currently, various treatment options, such as antidepressants or cognitive behavioral therapy, are used to treat PTSD. Selective serotonin reuptake inhibitors (SSRIs) are the only class of antidepressants that are approved for the treatment of PTSD. However, the medications have drawbacks of delayed action and are not effective in some patients.

Cognitive-behavioral therapies, such as eye movement desensitization and reprocessing (EMDR), are also frequently used to treat PTSD. However, such fear extinction therapies are not effective in half of the patients. Moreover, even when the therapy is successful, PTSD is notorious for the recurrence of symptoms. Such relapse of previously treated PTSD is called “spontaneous recovery”, which is a subject of many studies.

In the past, studies have pointed out that activities in glutamatergic neurons are an important part of the pathophysiology of PTSD. Particular interest is in the effects of the N-methyl-D-aspartate receptor (NMDAR) on these neurons, which is responsible for controlling synaptic plasticity related to learning and memory.

To tackle PTSD by its roots, the researchers from the Center for Cognition and Sociality within the Institute for Basic Science (IBS) in conjunction with Yale University explored the molecular mechanism of PTSD treatment. In their latest research, published in Molecular Psychiatry, the IBS team tested a PTSD trial drug called NYX-783 in mice and examined the molecular mechanism of its actions. NYX-783 is a newly discovered drug that is known to modulate the NMDAR functions in neurons.

The mice were then placed in a new environment and subjected to a series of memory extinction procedures in an attempt to remove their traumatic memories. To augment the cognitive behavioral therapy, the researchers tested the performance of NYX-783 alongside ketamine, which is a known rapid-acting antidepressant medication. It was discovered that injecting the mice with the drug 1 hour before fear extinction therapy resulted in the highest success rate of treatment.

After the treatment, the mice were monitored for freezing behavior upon hearing the same sound in order to measure the level of fear that they are experiencing. It was confirmed that mice injected with NYX-783 fared much better than those injected with ketamine or saline controls. The drug was particularly effective in suppressing spontaneous recovery, or unwanted return of PTSD. The drug behaved differently depending on the gender of the mice, with female mice responding more positively to treatment than male mice.

To explore the mechanism of the treatment, these experiments were repeated in conjunction with genetic manipulation. First, it was discovered that NYX-783 inhibits fear memories and suppresses spontaneous recovery of those memories by modulating NMDA receptors, specifically by acting on the GluN2B subunit. In order to test this, the researchers knocked down the GluN2B subunit of NMDARs by manipulating the Grin2b gene using viral vectors. As expected, the efficacy of the drug mostly diminished when the receptors were knocked down in glutamatergic neurons in the medial prefrontal cortex. In particular, the Grin2b knockdown mutant exhibited spontaneous recovery, even if it was injected with NYX-783.

On the other hand, the performance of the drug was not affected when the same receptors were knocked down in GABAergic interneurons. Interestingly, it was found that knocking down the NMDA receptors in the interneurons alone was capable of reducing spontaneous recovery. The group believed this is most likely through reducing the interneuron’s inhibitory effects on the main neuron.

However, this doesn’t entirely preclude the possibility of NYX-783 acting on the inhibitory interneurons. The authors noted, “Grin2b knockdown in interneurons without NYX-783 already shows low freezing during spontaneous recovery. Because of this floor effect, we may not see a further reduction in freezing with NYX-783 during spontaneous recovery even if NYX-783 acts via GluN2B on glutamatergic neurons.” While it is believed that the drug’s activity on the glutamatergic neuron is more important for behavioral output, more research may be necessary to confirm this.

Lastly, the team found that brain-derived neurotrophic factor (BDNF), which is highly important for synaptic plasticity, is necessary for the extinction of memory. When the authors suppressed BDNF activity in mice brains using antibody treatment, it blunted most of the effect of NYX-783 on inhibition of spontaneous recovery.

Corresponding author LEE Boyoung from the Center for Cognition and Sociality commented, “Together, these findings suggest that NYX-783, a novel NMDAR positive modulator, may be an effective medication for PTSD. Although clinical studies of this compound are ongoing, these findings suggest that the development of NMDAR modulators may be a viable strategy to treat PTSD.”