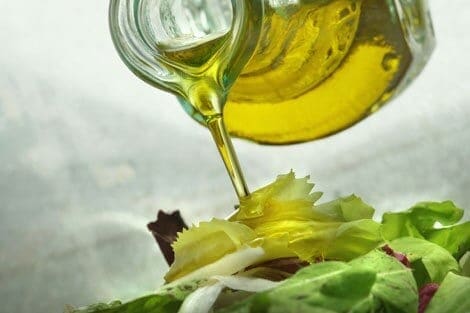 Eating low glycaemic index foods promotes a healthier body shape in patients with coronary artery disease, according to a study presented at ACNAP-EuroHeartCare Congress 2022, a scientific congress of the European Society of Cardiology (ESC).1

The glycaemic index (GI) ranks carbohydrate-containing foods according to how quickly they affect blood sugar levels. High GI foods cause a rapid increase in blood sugar and include white bread, white rice, potatoes and sweets. Low GI foods are digested more slowly and gradually raise blood sugar; they include some fruits and vegetables such as apples, oranges, broccoli and leafy greens, pulses such as chickpeas, lentils, and kidney beans, and wholegrains such as brown rice and oats. Meat, poultry and fish do not have a GI rating because they do not contain carbohydrates.

Between 2016 and 2019, the study randomly allocated 160 patients aged 38 to 76 years old to three months of either a low GI diet or routine diet. Both groups continued to receive standard therapies for coronary artery disease. Patients in the low GI group were advised to consume low GI foods and exclude high GI foods while continuing  their usual consumption of protein and fat. The routine diet group was advised to consume the recommended diet for coronary artery disease which limits fat and some proteins such as whole milk, cheese, meat, egg yolks and fried foods. Dietary adherence was assessed with a food frequency questionnaire. Anthropometric indices were measured at baseline and three months.

The average age of participants was 58 years and 52% were women. Anthropometric indices were similar between groups at baseline. At three months, all body measurements had decreased within both groups compared to baseline but the changes were only significant in the low GI group.

The researchers also investigated whether the intervention affected women and men differently. They found that a low GI diet was more likely to influence waist circumference, hip circumference and waist-to-hip ratio in men compared with women. The beneficial effect of a low GI diet on BMI was the same for men and women.

Study author Dr. Jamol Uzokov of the Republican Specialized Scientific Practical Medical Center of Therapy and Medical Rehabilitation, Tashkent, Uzbekistan said: “While larger studies are needed to confirm these findings, our research indicates that emphasising low GI foods as part of a balanced diet could help patients with heart disease control their body weight and their waistline.”