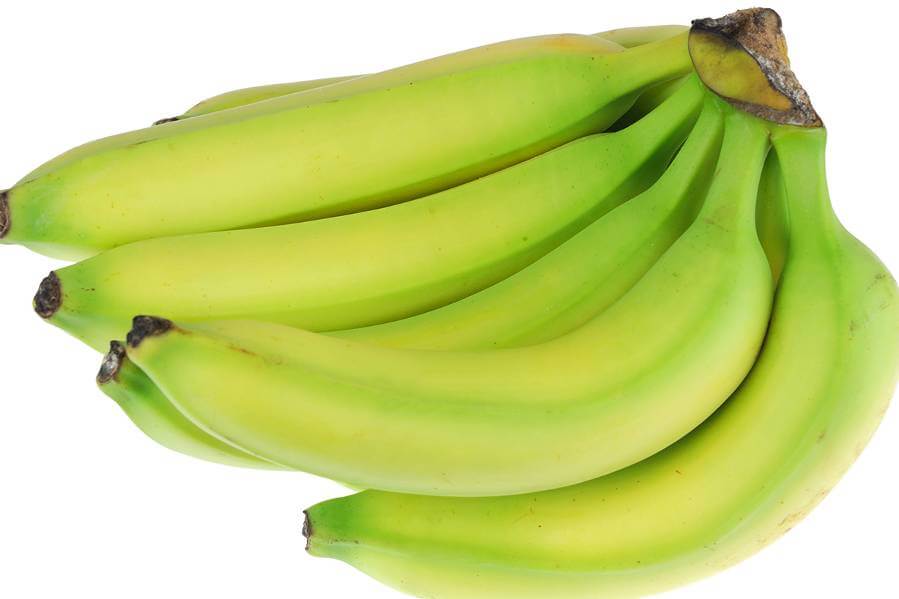 "We found that resistant starch reduces a range of cancers by over 60%. The effect was most obvious in the upper part of the gut." Professor John Mathers