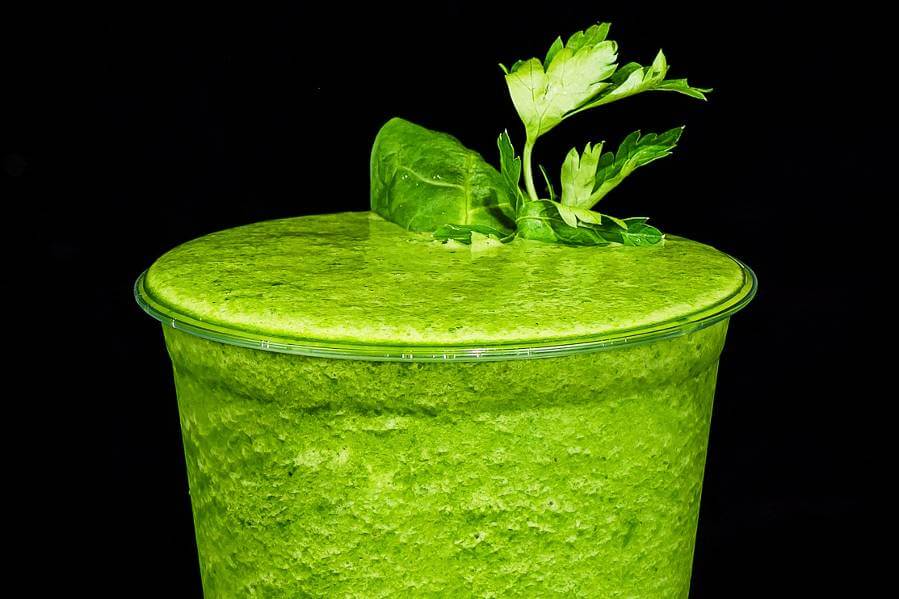 Terrestrial agriculture provides the backbone of the world’s food production system. An opinion article publishing October 17th in the open access journal PLOS Biology by Charles H. Greene at University of Washington, Friday Harbor, Washington, US and Celina M. Scott-Buechler at Stanford University, Palo Alto, California, US makes the case for increased investment in algae aquaculture systems as a means of meeting nutritional needs while reducing the ecological footprint of food production.

Increasing agriculture and fisheries production to meet consumer needs has negative impacts on climate, land use, freshwater resources, and biodiversity.  In their article, the authors argue for shifting the focus of marine aquaculture down the food chain to algae in order to potentially solve for both a growing demand for nutritious food as well as the need to reduce the current food system’s ecological footprint.

Microalgae may provide high amounts of nutritional protein, essential amino acids, as well as other micronutrients, such as vitamins and antioxidants. Additionally, a marine microalgae-based aquaculture industry would not require arable land and freshwater, or pollute freshwater and marine ecosystems through fertilizer runoff. The article does not address the potential for a new algae-based aquaculture industry to be culturally responsive, how large-scale microalgae production would affect local foodways, or how algae tastes.

According to the authors, “The financial headwinds faced by a new marine microalgae-based aquaculture industry will be stiff because it must challenge incumbent industries for market share before its technologies are completely mature and it can achieve the full benefits of scale. Financial investments and market incentives provided by state and federal governments can help reduce this green premium until the playing field is level. The future role of algae-based solutions in achieving global food security and environmental sustainability will depend on the actions taken by governments today.”

Greene adds, “Agriculture provides the backbone of the today’s global food production system; however, its potential to meet the world’s nutritional demands by 2050 are limited. Marine microalgae can help fill the projected nutritional gap while simultaneously improving overall environmental sustainability and ocean health.”