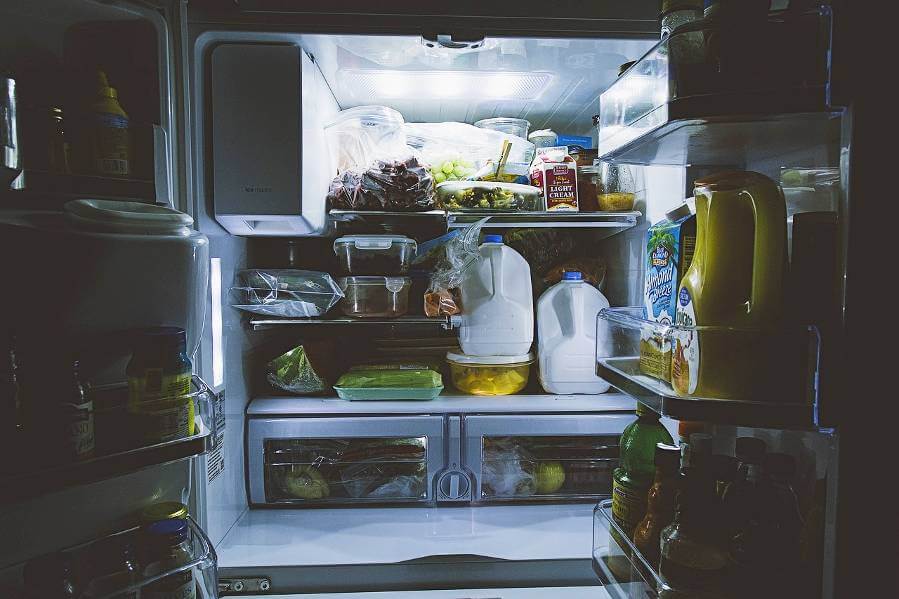 Northwestern Medicine scientists have uncovered the mechanism behind why eating late at night is linked to weight gain and diabetes.

The connection between eating time, sleep and obesity is well-known but poorly understood, with research showing that overnutrition can disrupt circadian rhythms and change fat tissue.

New Northwestern research has shown for the first time that energy release may be the molecular mechanism through which our internal clocks control energy balance. From this understanding, the scientists also found that daytime is the ideal time in the light environment of the Earth’s rotation when it is most optimal to dissipate energy as heat. These findings have broad implications from dieting to sleep loss and the way we feed patients who require long-term nutritional assistance.

The paper, “Time-restricted feeding mitigates obesity through adipocyte thermogenesis,” will be published online today, and in print tomorrow (Oct. 21) in the journal Science.

“It is well known, albeit poorly understood, that insults to the body clock are going to be insults to metabolism,” said corresponding study author Dr. Joseph T. Bass, the Charles F. Kettering Professor of Medicine at Northwestern University Feinberg School of Medicine. He also is a Northwestern Medicine endocrinologist.

“When animals consume Western style cafeteria diets — high fat, high carb — the clock gets scrambled,” Bass said. “The clock is sensitive to the time people eat, especially in fat tissue, and that sensitivity is thrown off by high-fat diets. We still don’t understand why that is, but what we do know is that as animals become obese, they start to eat more when they should be asleep. This research shows why that matters.”

Bass is also director of the Center for Diabetes and Metabolism and the chief of endocrinology in the department of medicine at Feinberg. Chelsea Hepler, a postdoctoral fellow in the Bass Lab, was the first author and did many of the biochemistry and genetics experiments that grounded the team’s hypothesis. Rana Gupta, now at Duke University, was also a key collaborator.

In the study, mice, who are nocturnal, were fed a high-fat diet either exclusively during their inactive (light) period or during their active (dark) period. Within a week, mice fed during light hours gained more weight compared to those fed in the dark. The team also set the temperature to 30 degrees, where mice expend the least energy, to mitigate the effects of temperature on their findings.

“We thought maybe there’s a component of energy balance where mice are expending more energy eating at specific times,” Hepler said. “That’s why they can eat the same amount of food at different times of the day and be healthier when they eat during active periods versus when they should be sleeping.”

The increase in energy expenditure led the team to look into metabolism of fat tissue to see if the same effect occurred within the endocrine organ. They found that it did, and mice with genetically enhanced thermogenesis — or heat release through fat cells — prevented weight gain and improved health.

The science is underpinned by research done by Bass and colleagues at Northwestern more than 20 years ago that found a relationship between the internal molecular clock and body weight, obesity and metabolism in animals.

The challenge for Bass’s lab, which focuses on using genetic approaches to study physiology, has been figuring out what it all means, and finding the control mechanisms that produce the relationship. This study brings them a step closer.

The findings could inform chronic care, Bass said, especially in cases where patients have gastric feeding tubes. Patients are commonly fed at night while they sleep, when they’re releasing the least amount of energy. Rates of diabetes and obesity tend to be high for these patients, and Bass thinks this could explain why. He also wonders how the research could impact Type II Diabetes treatment. Should meal times be considered when insulin is given, for example?