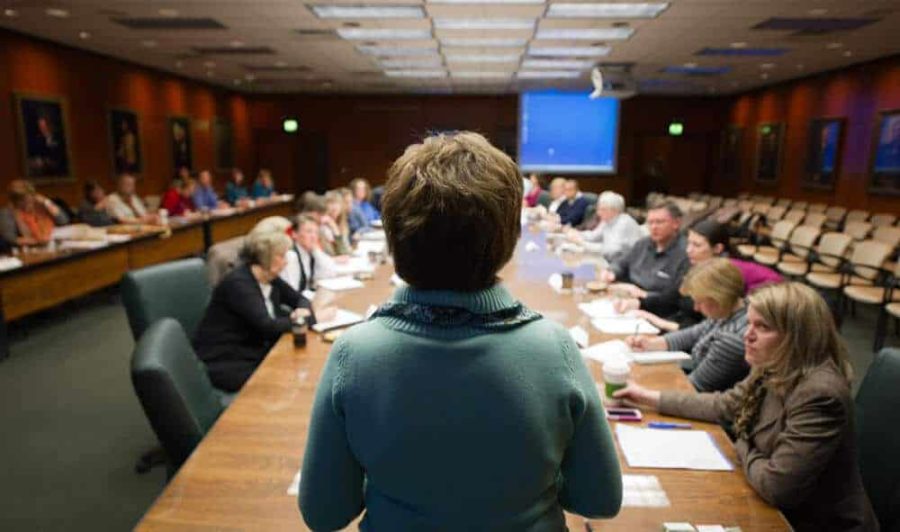 Employees who point out problems in the office may help the company improve, but could be hurting themselves in the process.

Such negative-minded workers are more likely to become mentally fatigued and defensive and experience a drop-off in production, according to a first-of-its-kind study by Michigan State University researchers.

Suggesting ideas for improvement, on the other hand, can have a positive effect.

While both behaviors can help a company, it’s important that workers find a balance between the two, suggests Russell Johnson, a management professor who co-authored the study with doctoral student Szu-Han Lin. The findings are published online in the Journal of Applied Psychology.

“The moral of this story is not that we want people to stop raising concerns within the company, because that can be extremely beneficial,” said Johnson, a faculty member in MSU’s Broad College of Business. “But constantly focusing on the negative can have a detrimental effect on the individual.”

With a background in organizational psychology, Johnson investigates the well-being and motivation of today’s worker. His research, which ranges in scope from the effects of nighttime smartphone use to thedownside of being a fair boss, has implications for both employee quality-of-life and company success.

The current research is the first to examine the effects of positive and negative workplace suggestions on the individual engaged in the behavior. The study involved two field surveys of more than 300 total workers in a variety of occupations such as accounting, retail, manufacturing and health care.

Johnson said workers who regularly point out problems or errors might be mentally fatigued because this often means they’re highlighting other workers’ shortcomings and causing tension in these relationships.

“The irony of that is, when people are mentally fatigued they’re less likely to point out problems anymore,” Johnson said. “In addition, their own work performance suffers, they’re less likely to be cooperative and helpful, and they even exhibit deviant behaviors such as being verbally abusive and stealing from the employer.”

Johnson suggests companies consider rewarding employees who point out problems that lead to improvements. “In that case, maybe other employees would be more accepting of someone pointing out errors if they know this is what the company wants them to do – that the person isn’t acting outside the norm.”