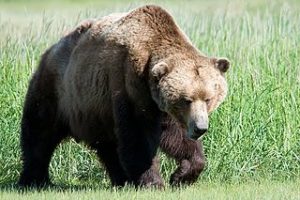 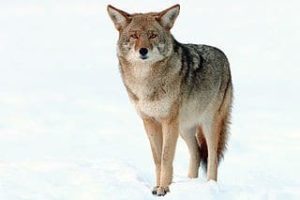 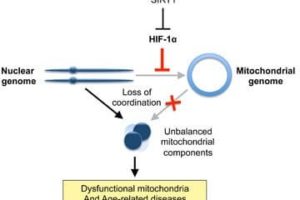 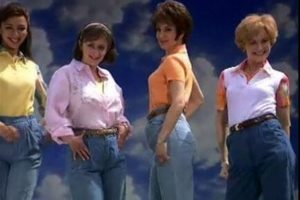 The family tree of life has a newly discovered branch. Genetic studies comparing mitochondrial DNA have revealed that what has long been thought to be the group from which insects arose, the Collembola — wingless hexapods (or “six legs”) commonly called springtails — turns out not to be closely related to insects after all. Instead, these creatures belong to a separate evolutionary lineage that predates even the separation of insects and crustaceans.