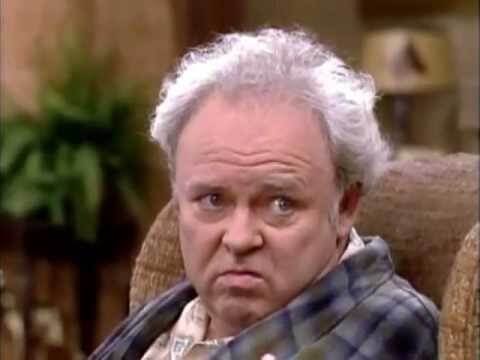 When it comes to prejudice, it does not matter if you are smart or not, or conservative or liberal, each group has their own specific biases. In a recent study, psychologists show that low cognitive ability (i.e., intelligence, verbal ability) was not a consistent predictor of prejudice. Cognitive ability, whether high or low, only predicts prejudice towards specific groups. The results are published in the journal Social Psychological and Personality Science.

Brandt and Jarrett Crawford (The College of New Jersey) analyzed data from 5914 people in the United States that includes a measure of verbal ability and prejudice towards 24 different groups.

Analyzing the results, the researchers found that people with both relatively higher and lower levels of cognitive ability show approximately equal levels of intergroup bias, but towards different sets of groups. People with low cognitive ability tended to express prejudice towards groups perceived as liberal and unconventional (e.g., atheists, gays and lesbians), as well as groups of people perceived as having low choice over group membership (e.g., ethnic minorities). People with high cognitive ability showed the reverse pattern. They tended to express prejudice towards groups perceived as conservative and conventional (e.g., Christians, the military, big business).

“There are a variety of belief systems and personality traits that people often think protect them from expressing prejudice,” says Brandt. “In our prior work we found that people high and low in the personality trait of openness to experience show very consistent links between seeing a group as ‘different from us’ and expressing prejudice towards that group. The same appears to be true for cognitive ability. ”

The authors would like to see if their findings will replicate in new samples, with new target groups, and additional measures of cognitive ability.

“We used a measure of verbal ability, which is essentially a vocabulary test,” says Brandt. “Although this measure correlates pretty well with other measures of cognitive ability it is not a perfect nor a complete measure.”

1 thought on “Cognitive ability varies, but prejudice is universal”