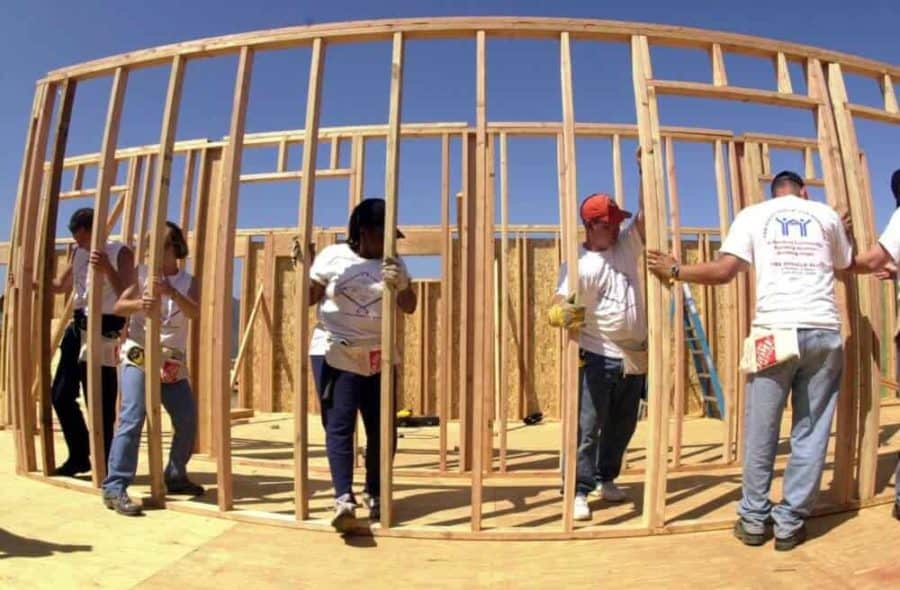 Since ancient times, philanthropy or unconditional contribution, and reciprocity or retribution, such as “an eye for an eye,” have been and remain common human actions. Thus far, many researchers support the promotion of reciprocity and the suppression of philanthropism, as the latter is favorable to evil. However, Soka University researcher Isamu Okada and his collaborators Tatsuya Sasaki (University of Vienna) and Yutaka Nakai (Shibaura Institute of Technology) have found that the solidarity of philanthropism and reciprocity is necessary to maintain cooperative societies. Their paper was published in Scientific Reports on August 29, 2017.

Most theoretical studies on reciprocity assume a condition of perfect observation. In this situation, every action by every person has a simultaneous effect and no one is permitted to have a different assessment. Although the perfect observation assumption is an unrealistic constraint, this assumption cannot be completely disregarded because analysis then becomes extremely difficult owing to an increased number of variables.

Okada’s team succeeded in analyzing a model that has no assumption of perfect observation using computer simulations. According to their results, a norm of solo reciprocity is not sufficient to maintain cooperation, but it can maintain cooperation in solidarity with unconditional cooperators. Moreover, they reveal that a society with a solidarity between norms is more cooperative than that with solo reciprocity.

“So far, philanthropy is excluded by researchers because it is a second-order free-rider that does not punish non-cooperative actions . However, the discussion is solely under an assumption of perfect observation,” says Okada. “The solidarity of good and justice is not only a moral statement, but also has shown its importance from an academic perspective.”