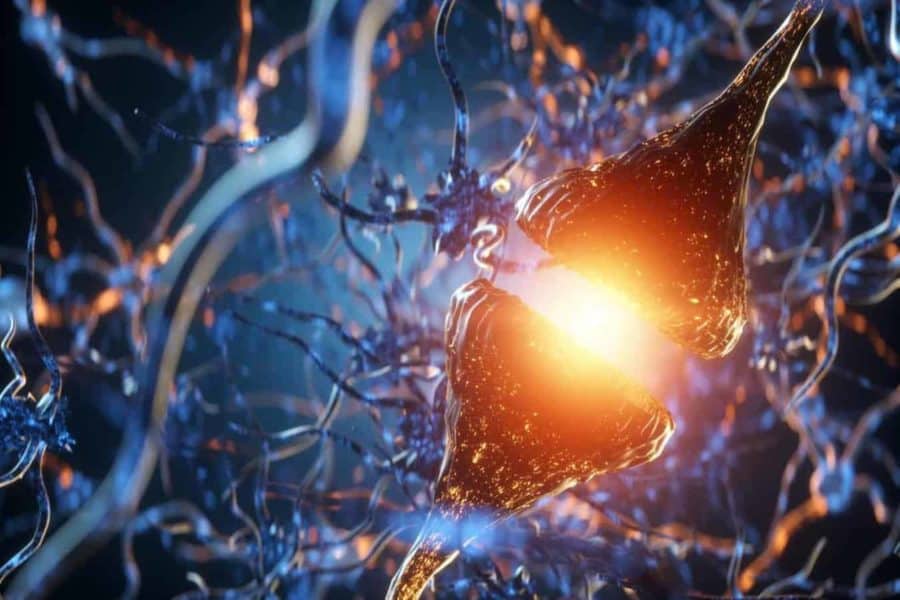 Researchers at University of California San Diego School of Medicine have launched a first-in-human Phase I clinical trial to assess the safety and efficacy of a gene therapy to deliver a key protein into the brains of persons with Alzheimer’s disease (AD) or Mild Cognitive Impairment (MCI), a condition that often precedes full-blown dementia.

The protein, called brain-derived neurotrophic factor or BDNF, is part of a family of growth factors found in the brain and central nervous system that support the survival of existing neurons and promote growth and differentiation of new neurons and synapses. BDNF is particularly important in brain regions susceptible to degeneration in AD.

In previous published research, principal investigator Mark Tuszynski, MD, PhD, professor of neuroscience and director of the Translational Neuroscience Institute at UC San Diego School of Medicine, and colleagues described the prevention and reversal of brain cell degeneration and death in animal models.

“We found that delivering BDNF to the part of the brain that is affected earliest in Alzheimer’s disease —the entorhinal cortex and hippocampus — was able to reverse the loss of connections and to protect from ongoing cell degeneration,” said Tuszynski. “These benefits were observed in aged rats, aged monkeys and amyloid mice.”

Amyloid mice are genetically engineered to inherit a mutation in the gene encoding the amyloid precursor protein, and as a result develop amyloid plaques — aggregates of misfolded proteins in the brain that are considered a hallmark characteristic of AD.

BDNF is normally produced throughout life in the entorhinal cortex, an important memory center in the brain and one of the first places where the effects of AD typically appear in the form of short-term memory loss. Persons with AD have diminished levels of BDNF.

But BDNF is not easy to work with. It is a large molecule and cannot pass through the blood-brain barrier. As a result, researchers will use gene therapy in which a harmless adeno-associated virus (AAV2) is modified to carry the BDNF gene and injected directly into targeted regions of the brain, where researchers hope it will prompt production of therapeutic BDNF in nearby cells.

The injections are precisely controlled to contain exposure to surrounding degenerating neurons since freely circulating BDNF can cause adverse effects, such as seizures.

The three-year-long trial will recruit 12 participants with either diagnosed AD or MCI to receive AAV2-BDNF treatment, with another 12 persons serving as comparative controls over that period.

This is the first safety and efficacy assessment of AAV2-BDNF in humans. A previous gene therapy trial from 2001 to 2012 using AAV2 and a different protein called nerve growth factor (NGF) found heightened growth, axonal sprouting and activation of functional markers in the brains of participants.

“The BDNF gene therapy trial in AD represents an advance over the earlier NGF trial,” said Tuszynski. “BDNF is a more potent growth factor than NGF for neural circuits that degenerate in AD. In addition, new methods for delivering BDNF will more effectively deliver and distribute it into the entorhinal cortex and hippocampus.”

Despite billions of dollars of research investment and decades of effort, there are only two symptomatic treatments for AD. There is no cure or approved way to slow or stop progression of the neurological disorder that afflicts more than 5 million Americans and is the sixth leading cause of death in the United States.

Numerous clinical trials are ongoing to assess pharmaceutical remedies. Tuszynski said gene therapy, which debuted in 1980 and has been tested on multiple diseases and conditions, represents a different approach to a disease that requires new ways of thinking about the disease and new attempts at treatments.

“We hope to build on recent successes of gene therapy in other diseases, including a breakthrough success in the treatment of congenital weakness in infants (spinal muscular atrophy) and blindness (Leber Hereditary Optic Neuropathy, a form of retinitis pigmentosa),” Tuszynski said.

“BDNF gene therapy has the potential, unlike other AD therapies currently under development, to rebuild brain circuits, slow cell loss and stimulate cell function. We are looking forward to observing the effects of this new effort in patients with AD and MCI.”

For more information on this Phase I clinical trial, contact Michelle Mendoza at 858-249-3015 or email alphastemcellclinic@ucsd.edu