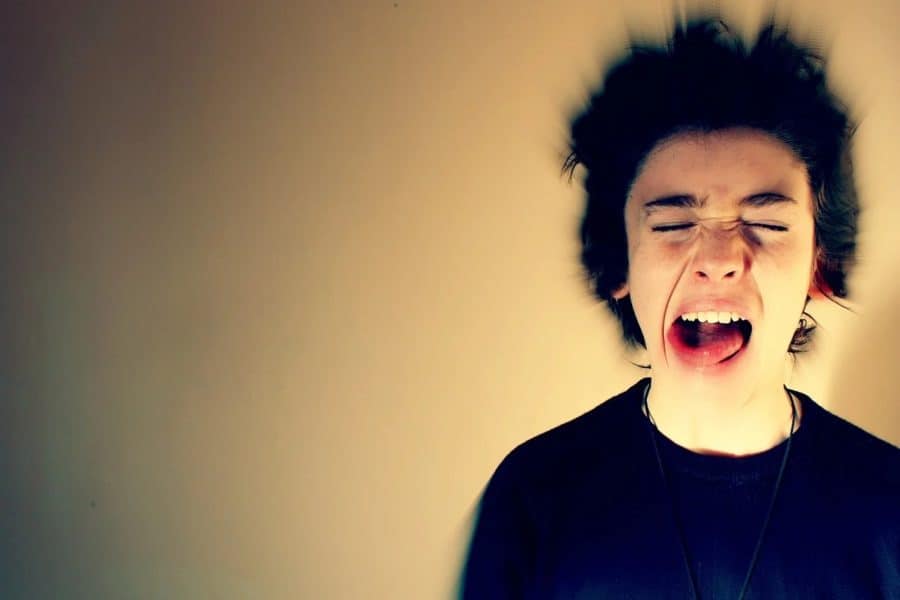 More than a year after the pandemic resulted in many employees shifting to remote work, virtual meetings have become a familiar part of daily life. Along with that may come “Zoom fatigue” – a feeling of being drained and lacking energy following a day of virtual meetings.

New research conducted by Allison Gabriel, McClelland Professor of Management and Organizations and University Distinguished Scholar in the University of Arizona Eller College of Management, suggests that the camera may be partially to blame.

Gabriel’s research, published in the Journal of Applied Psychology, looks at the role of cameras in employee fatigue and explores whether these feelings are worse for certain employees.

“There’s always this assumption that if you have your camera on during meetings, you are going to be more engaged,” Gabriel said. “But there’s also a lot of self-presentation pressure associated with being on camera. Having a professional background and looking ready, or keeping children out of the room are among some of the pressures.”

After a four-week experiment involving 103 participants and more than 1,400 observations, Gabriel and her colleagues found that it is indeed more tiring to have your camera on during a virtual meeting.

“When people had cameras on or were told to keep cameras on, they reported more fatigue than their non-camera using counterparts,” Gabriel said. “And that fatigue correlated to less voice and less engagement during meetings. So, in reality, those who had cameras on were potentially participating less than those not using cameras. This counters the conventional wisdom that cameras are required to be engaged in virtual meetings.”

Gabriel also found that these effects were stronger for women and for employees newer to the organization, likely due to added self-presentation pressures.

“Employees who tend to be more vulnerable in terms of their social position in the workplace, such as women and newer, less tenured employees, have a heightened feeling of fatigue when they must keep cameras on during meetings,” Gabriel said. “Women often feel the pressure to be effortlessly perfect or have a greater likelihood of child care interruptions, and newer employees feel like they must be on camera and participate in order to show productiveness.”

Gabriel suggests that expecting employees to turn cameras on during Zoom meetings is not the best way to go. Rather, she says employees should have the autonomy to choose whether or not to use their cameras, and others shouldn’t make assumptions about distractedness or productivity if someone chooses to keep the camera off.

“At the end of the day, we want employees to feel autonomous and supported at work in order to be at their best. Having autonomy over using the camera is another step in that direction,” Gabriel said.