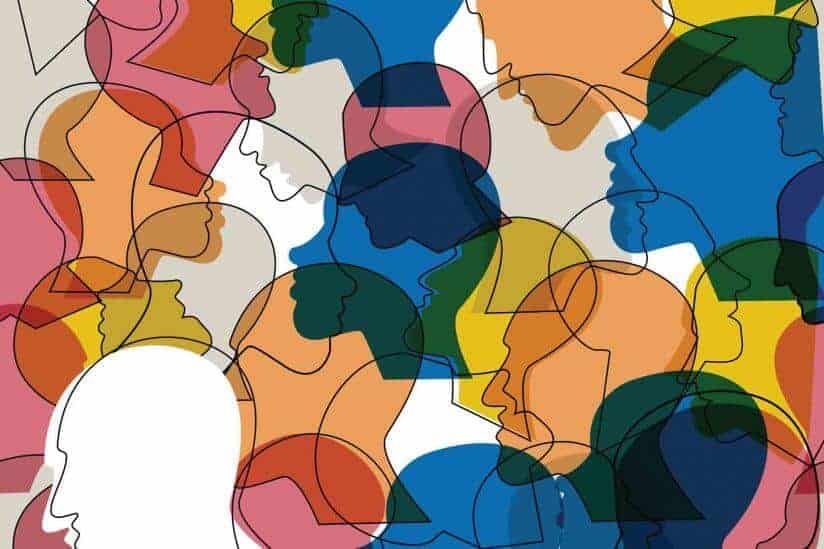 New research has found that people with mild cognitive impairment may not inevitably develop dementia and, in fact, having higher education and advanced language skills more than doubles their chances of returning to normal.

The study, led by researchers at the University of Waterloo, may reassure those with mild cognitive impairment as it contradicts a common assumption that the condition is simply an early stage of dementia. People with mild cognitive impairment show signs of cognitive decline, but not enough to prevent them from performing typical daily tasks. They have been considered at higher risk of progressing to the more severe cognitive decline seen in dementia.

“Possessing high cognitive reserve – based on education, high academic grades, and written language skills – may predict what happens years after someone receives a diagnosis of mild cognitive impairment,” said Suzanne Tyas, a professor in the School of Public Health Sciences at Waterloo and lead author. “Even after considering age and genetics – established risk factors for dementia – we found that higher levels of education more than doubled the chances that people with mild cognitive impairment would return to normal cognition instead of progressing to dementia.”

The study also found that language skills, whether reflected in high grades in English in school or in strong writing that was grammatically complex and full of ideas, were also protective.

The researchers discovered that almost one-third of 472 women diagnosed with mild cognitive impairment reverted to normal cognition at least once over an average of eight-and-a-half years following their diagnosis, with more than 80 per cent of them never developing dementia.

The researchers also highlighted that reverse transitions are much more common than progressing to dementia in relatively younger individuals who didn’t carry a certain genetic risk factor and had high levels of education and language skills.

“We can’t do much about age and genetics, so it’s encouraging that our findings show that there are other ways to reduce the risk of dementia, such as building cognitive reserve through education and language skills earlier in life,” Tyas said.

The study’s findings have implications for treatment and research in people with mild cognitive impairment.

“If individuals with higher cognitive reserve are more likely to improve even without treatment, then this needs to be taken into consideration when recruiting participants for clinical trials of prospective treatments and when interpreting the results of these trials,” Tyas said, adding there’s no cure for most causes of dementia, so prevention is key.

For the analysis, researchers used complex modelling with data drawn from a longitudinal study called the Nun Study, which looked at older, highly educated religious sisters. The participants were mostly homogeneous, with similar socioeconomic status and marital and reproductive history, strengthening the conclusions of this work.

The study, published in Neurology, the medical journal of the American Academy of Neurology, was funded by the Canadian Institutes of Health Research and Natural Sciences and Engineering Research Council of Canada. Co-authors include researchers from Nankai University in China, University of Kentucky, University of Manitoba and University of New Mexico.