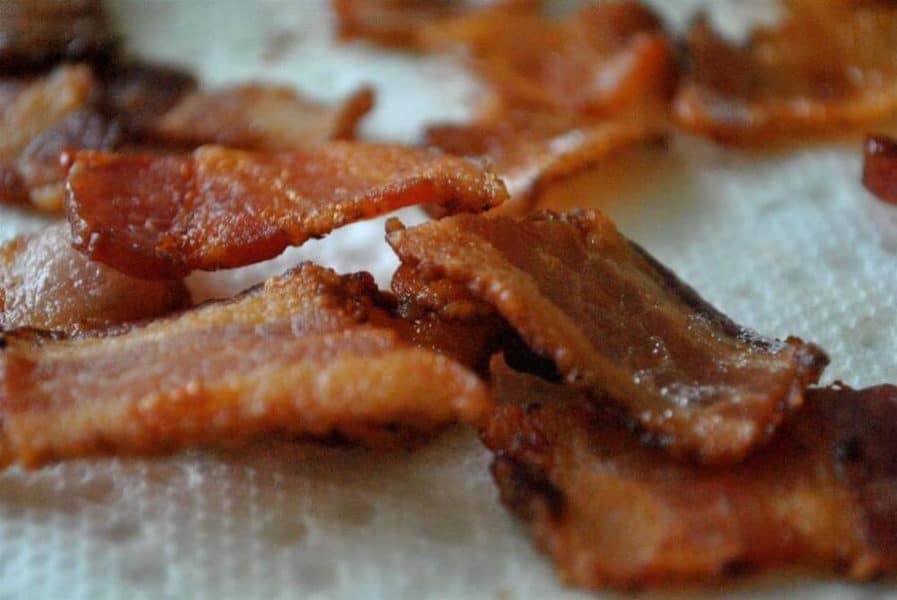 In a study that offers hope for human dieters, rats on a 30-day diet who exercised intensely resisted cues for favored, high-fat food pellets.

The experiment was designed to test resistance to the phenomenon known as “incubation of craving,” meaning the longer a desired substance is denied, the harder it is to ignore signals for it. The findings suggest that exercise modulated how hard the rats were willing to work for cues associated with the pellets, reflecting how much they craved them.

While more research needs to be done, the study may indicate that exercise can shore up restraint when it comes to certain foods, said Travis Brown, a Washington State University physiology and neuroscience researcher.

“A really important part of maintaining a diet is to have some brain power—the ability to say ‘no, I may be craving that, but I’m going to abstain,’” said Brown, corresponding author on the study published in the journal Obesity. “Exercise could not only be beneficial physically for weight loss but also mentally to gain control over cravings for unhealthy foods.”

In the experiment, Brown and colleagues from WSU and University of Wyoming put 28 rats through a training with a lever that when pressed, turned on a light and made a tone before dispensing a high-fat pellet. After the training period, they tested to see how many times the rats would press the lever just to get the light and tone cue.

The researchers then split the rats into two groups: one underwent a regime of high-intensity treadmill running; the other had no additional exercise outside of their regular activity. Both sets of rats were denied access to the high-fat pellets for 30 days.  At the end of that period, the researchers gave the rats access to the levers that once dispensed the pellets again, but this time when the levers were pressed, they only gave the light and tone cue. The animals that did not get exercise pressed the levers significantly more than rats that had exercised, indicating that exercise lessened the craving for the pellets.

In future studies, the research team plans to investigate the effect of different levels of exercise on this type of craving as well as how exactly exercise works in the brain to curb the desire for unhealthy foods.

While this study is novel, Brown said it builds on the work of Jeff Grimm at Western Washington University who led the team that first defined the term “incubation of craving” and has studied other ways to subvert it. Brown also credited Marilyn Carroll-Santi’s research at University of Minnesota showing that exercise can blunt cravings for cocaine.

It is still an unsettled research question as to whether food can be addictive in the same way as drugs. Not all foods appear to have an addictive effect; as Brown pointed out, “no one binge eats broccoli.” However, people do seem to respond to cues, such as fast-food ads, encouraging them to eat foods high in fat or sugar, and those cues may be harder to resist the longer they diet.

The ability to disregard these signals may be yet another way exercise improves health, Brown said.

“Exercise is beneficial from a number of perspectives: it helps with cardiac disease, obesity and diabetes; it might also help with the ability to avoid some of these maladaptive foods,” he said. “We’re always looking for this magic pill in some ways, and exercise is right in front of us with all these benefits.”