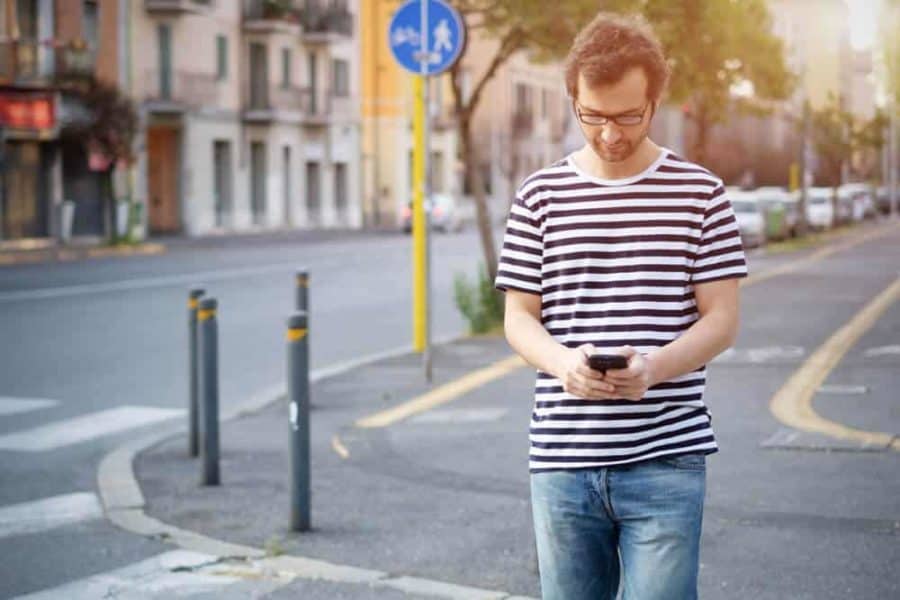 Do you spend more time on your smartphone than you would like and have trouble cutting back your screen time? You are not alone. McGill University researchers may have found a solution based on nudges, small changes to phone settings or behaviour that can help curb smartphone addiction. The intervention includes various components such as changing the phone display to greyscale and keeping the phone out of the bedroom when sleeping. The researchers found that participants following the intervention reduced their screen time, reported feeling less addicted to their phones, and had better sleep quality.

“Most of the participants spent four to five hours per day on their phones. The intervention reduced this by about an hour per day, sometimes freeing up the equivalent of an entire full-time work week per month,” said Jay Olson, a postdoctoral scholar at McGill University who led the study.

“Smartphones and social media have become an integral part of daily life, but many people still struggle to use them in a way they consider healthy,” said Samuel Veissière, McGill professor of Psychiatry who supervised the research. “Our intervention offers a small part of the solution.”

The team recently launched the website Healthy Screens for the public to assess their smartphone addiction by completing a short questionnaire. The site also shows the intervention strategies used to reduce smartphone use.

A nudge-based intervention to reduce problematic smartphone use: Randomised controlled trial by Olson, J. A., Sandra, D. A., Chmoulevitch, D., Raz, A., & Veissière S. P. L. was published in International Journal of Mental Health and Addiction.