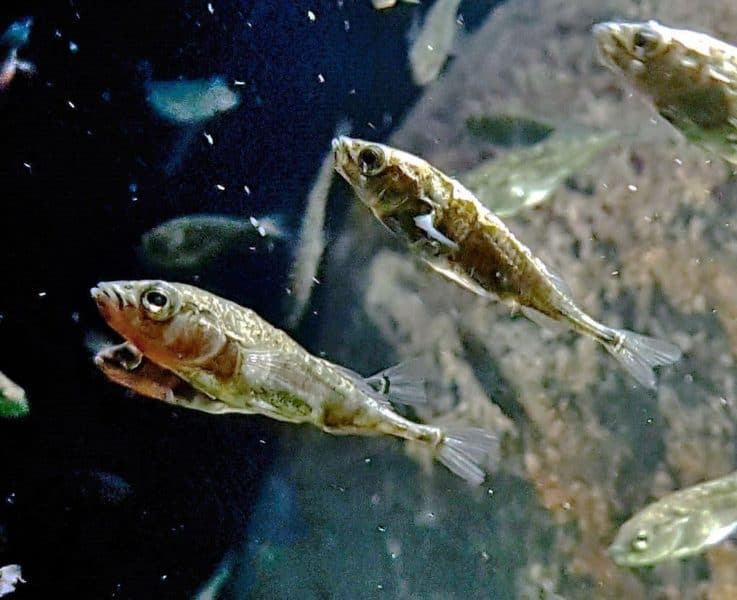 Fish are helping researchers track down the origins of how brains compute maths, reports a review in Frontiers in Neuroanatomy. An international team has reviewed more than 200 publications, which together show that fish perceive quantities using similar parts of their brains as mammals and birds. Research is still underway to find the specific brain circuitry that makes number processing possible, but these findings could eventually help treat human diseases that impair the ability to do maths.

“Fish are on par with other animals in possessing a sense of quantity,” said corresponding author Prof Giorgio Vallortigara of the University of Trento in Italy. “There are species, most notably the zebrafish, that are ideal models for studying the molecular and genetic bases of the sense of quantity. This could have important implications for neurodevelopmental diseases affecting number cognition, such as developmental dyscalculia, which impairs maths skills in up to 6% of children.”

Estimating quantity is essential to a fish’s survival. Vallortigara and his collaborators began with a collection of behavioral studies showing that fish rival mammals and birds in recognizing the difference between larger and smaller quantities–of food or other fish, for example.

Many investigations have also used behavior to try to understand how fish gauge quantity, but Vallortigara’s team found that this required looking more closely at the cellular and genetic level. To answer these questions, researchers have used brain imaging to show that fish use the equivalent parts of their brains as many other vertebrates.

“Another open issue is whether numerical quantities are really computed as an abstract property or whether animals always think about numbers on the basis of other cues from their surroundings (such as surface area, contour length, or density),” said Vallortigara. “However, experiments are described in this review that show that pure numerousness is indeed used by fish.”

The evolution of maths

On an even more detailed level, other studies have gotten closer to finding the specific neurons that form the circuits that process quantity, including those specific for discrete quantities. Genetic analyses are also revealing exactly how similar these strategies are between different species.

“A big ongoing question is whether the mechanisms for quantity cognition in the different parts of the animal kingdom evolved from a common ancestor or separately as a result of convergent evolution under similar selective pressures,” added Vallortigara.

On a genetic level, model systems like zebrafish are surprisingly close to humans and many researchers have been using zebrafish to better understand learning disabilities in humans.